You’re on your phone again! 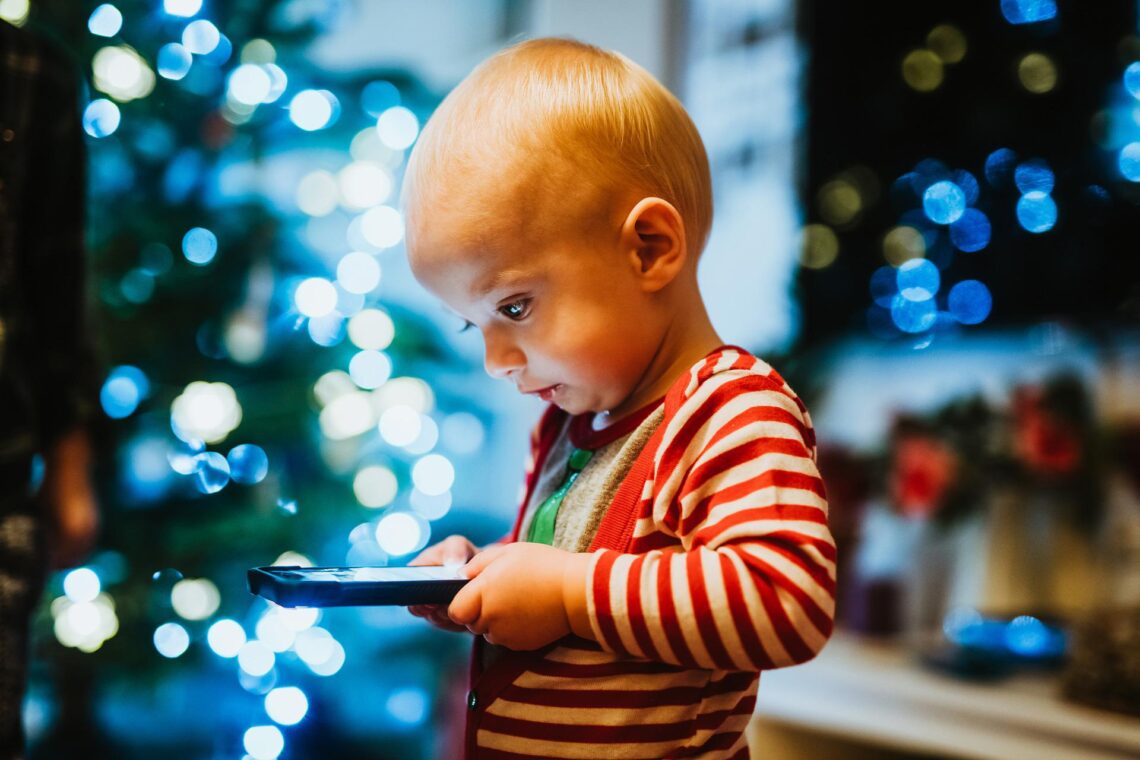 If a kid is constantly on the phone, he will grow up as a loser and never make friends. This is what many parents think. But scientists think differently! The NEN project and MTS Junior debunk the most popular myths about children and gadgets. So, what do they actually do in smartphones?

Myth No. 1: The brain of a child playing games on the phone develops much worse! And he will grow up to be a low scorer

It all depends on the specific game. Research suggests that puzzle games like Tetris are beneficial and improve spatial awareness. While playing, children learn to mentally rotate geometric objects, which helps to understand how they look from different angles. This skill is useful not only for students, but also for adult engineers, artists and even motorists. Also, medical interns who regularly played computer games were better at laparoscopic operations than their fellow students who did not like such entertainment!

Myth No. 2: Modern children do not read any book, they have games in theirs mind.

No, the Internet and gadgets do not interfere with reading. Moreover, children read more and more often on phones and tablets than those children who do not have access to e-books. Firstly, they always have their phone with them, and they can read wherever they want. And secondly, the gadget makes it possible to immediately get access to a wide variety of books and audio performances.

Myth No. 3: Constantly sitting on a smartphone limits the range of children interests.

What do the scientists say?

The UNICEF report on the interaction of children and gadgets says that many young Internet users are looking for materials for preparing school assignments and reports there. And also – they understand new topics that they have not fully learned in the classroom. There are more such children in those families where parents believe that smartphones are important assistants in finding interesting and necessary information. Their sons and daughters naturally use more useful resources than their peers, who can only get hold of the phone occasionally – and therefore they mostly play with it.

Also, children who watch more videos on the Internet find the information they need more easily than those who do not have access to screens.

Myth No. 4: A child won’t have true friends if they’re on their phones all the time.

A large study of the social skills of children was conducted by sociology professor Douglas Downey. He assessed children’s ability to communicate with each other, maintain friendships, find a common language with those who are different in some way, support, express feelings and share ideas. Well, children who used gadgets had better interpersonal communication and self-control skills than those who did not grow up in the digital age!

Social networks now help keep in touch with friends that children have met at summer camps, at chess classes or at dances. At the same time, Joseph Epstein in the book “Friendship: Disclosure” wrote that social technologies gave rise to a kind of friendship that does not require regular meetings, and Shannon Vallor, a philosopher of technology, argued that friendships on social networks can be considered real friendship.