On December 18, 2018 the Civic Chamber of Russia hosted a meeting of the Public Council under the Presidential Commissioner for Children’s Rights to review the council’s performance in 2018 and map out plans for 2019.

The meeting was attended by 80 delegates from NGOs, including human rights organizations, charity foundations, public, scientific and educational establishments, as well as different religious communities and the business world.

One of the participants was Viktoria Bunchuk, project director at the Smart Internet Foundation (domain .ДЕТИ) and a member of Working Group No. 5 on children’s information safety.

In her opening remarks, children’s ombudsman Anna Kuznetsova thanked the members of the Public Council for their active and fruitful work last year. “You have discussed some 50 vital subjects on the federal agenda that have to do with support for families and children. Thanks to your assistance, we involved various professionals and experts in dealing with these subjects. The working groups have held 30 meetings, conferences and other events in person and by videoconference,” she said.

Anna Kuznetsova expressed appreciation of the Public Council’s efforts in the sphere of children’s healthcare, in particular, pediatric palliative care services and improvements in the provision of medical services to children with rare diseases. The commissioner also pointed out shortcoming in providing medical foods to children and proposed working together on priority measures to resolve this problem in 2019.

On the topic of promoting positive content for children, Kuznetsova told the meeting participants about the idea of creating an online resource that would aggregate the best of everything for children in Russia. “I am referring not only to products, services and books, but also new films, innovations in various therapies, new equipment for children and anything else our children may need. Information about this should be available to parents on a first priority basis,” she said and invited the Public Council to contribute to the implementation of this initiative.

The commissioner told the audience about the monitoring of children’s care houses, which has revealed major shortcomings in this sphere. Anna Kuznetsova called on the Public Council members to take part in these inspections, discuss concrete measures to deal with the violations, and to propose a new approach to the system of children’s care houses.

Summing up her address, the children’s ombudsman reminded the meeting participants that the Childhood Vector and the Center Project would be relaunched in 2019, and that they can submit their proposals and initiatives there. “We will invite MPs, experts and representatives of various agencies to discuss and help us implement your initiatives,” she said.

Chair of the Public Council under the Presidential Commissioner for Children’s Rights Andrei Kochenov told the audience about the subjects the council worked on in 2018. These include the reasons for and ways to overcome teenage aggression and cruelty, the importance of producing quality films for children and adolescents, the provision of medication to children with disabilities and rare diseases, the enhancement of digital literacy among new web users, as well as support for positive content.

The official part of the event was followed by the signing of the cooperation agreement between the Presidential Commissioner for Children’s Rights and the rector of Moscow State Pedagogical University.

During the second part of the meeting, the heads of the Public Council’s seven working groups reported on their performance in 2018. 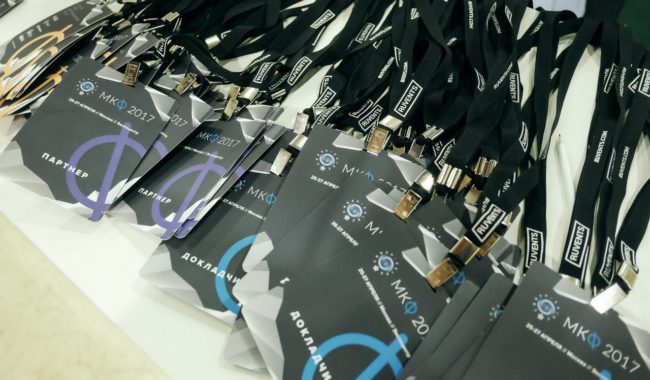 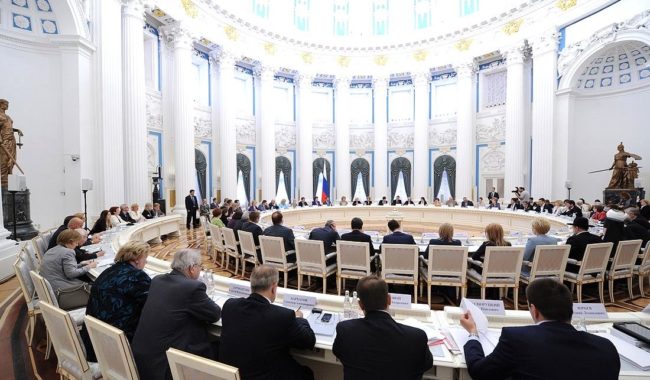 Public oversight over the implementation of Decade of Childhood project