On November 21-23, the 11th Russian Internet Week (RIW 2018) was held in Moscow, and representatives of the .ДЕТИ domain registry (the Smart Internet Foundation) participated.

Viktoria Bunchuk, the foundation’s project manager, presented a report in the section “Protecting children from information threats on the internet,” with criteria for positive content to create a safe and developing media environment for minors. The criteria were developed within the Children’s Information Security Working Group of the Civil Council under the Presidential Commissioner for Children’s Rights.

The NEXT Generation conference was another event held at RIW 2018. It is a practice-oriented platform that brings together children, teachers, the IT industry and government bodies. The event was organized by the Moscow Information Technology Department and the New Technology School urban project.

At the conference’s pedagogic day, a presentation was given on the first results of the Children’s Runet survey designed to form a basic and regular package of tools to evaluate the development of Runet for children. The survey was carried out with support from the Smart Internet Foundation.

For example, the survey showed that 93 percent of children aged 5–11 use the internet; at 5–7, they spend 39 percent of their time online, and the number grows to 55 percent by 8–11. Almost 60 percent of children less than 11 years old have a device with internet access; most often (67 percent) a smartphone.

It is noteworthy that children aged 8–11, began to navigate the internet by themselves when they were 6 or 7, and children aged 5–7, at 3 or 4.

The survey also showed what protection from internet threats was the most popular among families with children aged less than 11. Antivirus software installed on a computer is the most popular (63 percent), followed by safe search and joint navigation (social networks, videos, and online games – 23 percent) and a preliminary check of websites intended for children (20 percent).

The full version of the survey will be presented at Runet 2018: Results of the Year event this December and then posted on organizer and partner websites. 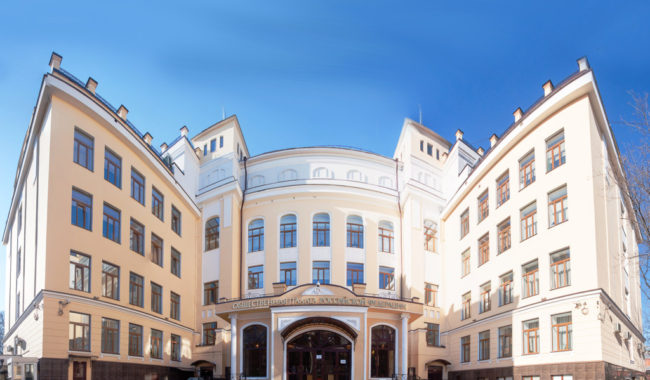 Seventh meeting of the Children’s IT Security Working Group

February 4, 2014
Previous Post Forming a network of child psychology experts
Next Post Public oversight over the implementation of Decade of Childhood project