The .ДЕТИ (Russian for “children”) TLD successfully passed its pre-delegation testing, according to ICANN’s letter to the Smart Internet Foundation, the .ДЕТИ registry.

The pre-delegation testing is the final step before a new gTLD is delegated. The top-level domain has to pass a number of tests, including checking the DNS infrastructure, EPP and other parameters affecting performance of the new TLDs.

Among new Russian gTLDs, .ДЕТИ was the first to clear ICANN testing and is now awaiting delegation – which can happen as soon as in February, according to some expert estimations.

“With .ДЕТИ successfully completing its pre-delegation testing, it is evident that the Technical Center of Internet offers world-class services that conform to the highest standards,” Marina Nikerova, deputy director of the TCI, says. “The positive results also mean that PDT would not be a problem for any of the new gTLD registries that have selected the TCI as a backbone services provider”.

Andrei Kolesnikov, director of the Coordination Center, has also praised the results: “Very soon, the .ДЕТИ TLD will have its first domain names and first users. We’re anticipating the delegation of the gTLD as with it, children would be able to safely use all possibilities that the global network has to offer – based on one-of-a-kind TLD that will soon become a part of the Russian Internet”.

“Until now, we had many discussions regarding the TLD for children. Today, we not only have passed another technical testing – this day marks the last step before the TLD will be delegated,” says Vladimir Mamontov, director of the Smart Internet Foundation. “This is a turning point as we’re now able to actually start working on this project. This is the moment we were waiting for from the very time the foundation started its work, and we’re very happy with the results. We would also like to express our thanks to the experts of the Technical Center of Internet who were very professional in doing their part”. 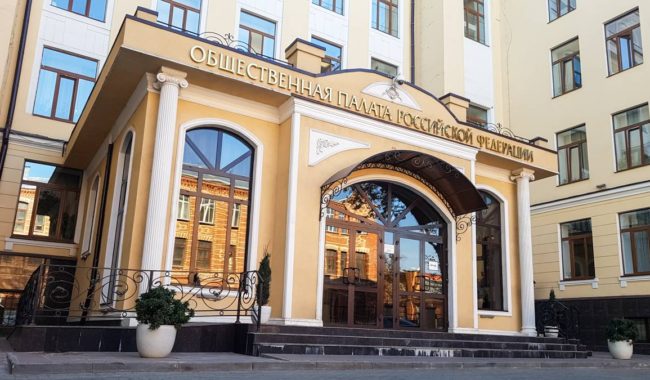